Dubai is the capital of the Emirate of Dubai and the most populous city in the United Arab Emirates. Dubai is well-known for high-end shopping, futuristic architecture and vibrant nightlife scene. Dubai is one of the world’s most popular tourist destinations. It has second most five-star hotels in the world and the tallest building in the world, the Burj Khalifa.

Dubai has world’s second most five-star hotel and world’s tallest building at 829.8 meters The Burj Khalifa, is a major tourist attraction and landmark of Dubai.

Dubai museum is housed in the Al-Fahidi Fort, built in 1787 and is the oldest existing building in the Dubai.

Dubai Mall is the city’s premier mall and one of the best places to spend a day shopping and doing indoor activities.

The Dubai Underwater Aquarium, one of the city’s top tourist attractions, houses 140 species of sea life in a massive suspended tank on the ground floor of the Dubai Mall.

Dubai, located on the shore of the Persian Gulf in the eastern section of the Arabian Peninsula, aspires to be the business capital of Western Asia. It is also an important global passenger and cargo transportation hub. Oil revenue aided the city’s development, which was already a prominent mercantile centre. Dubai’s economy is based on earnings from trade, tourism, aviation, real estate, and financial services, and has been since the early twentieth century. Oil production contributed less than 1 percent of the emirate’s GDP in 2018. The city has a population of around 2.9 million (as of 2017). 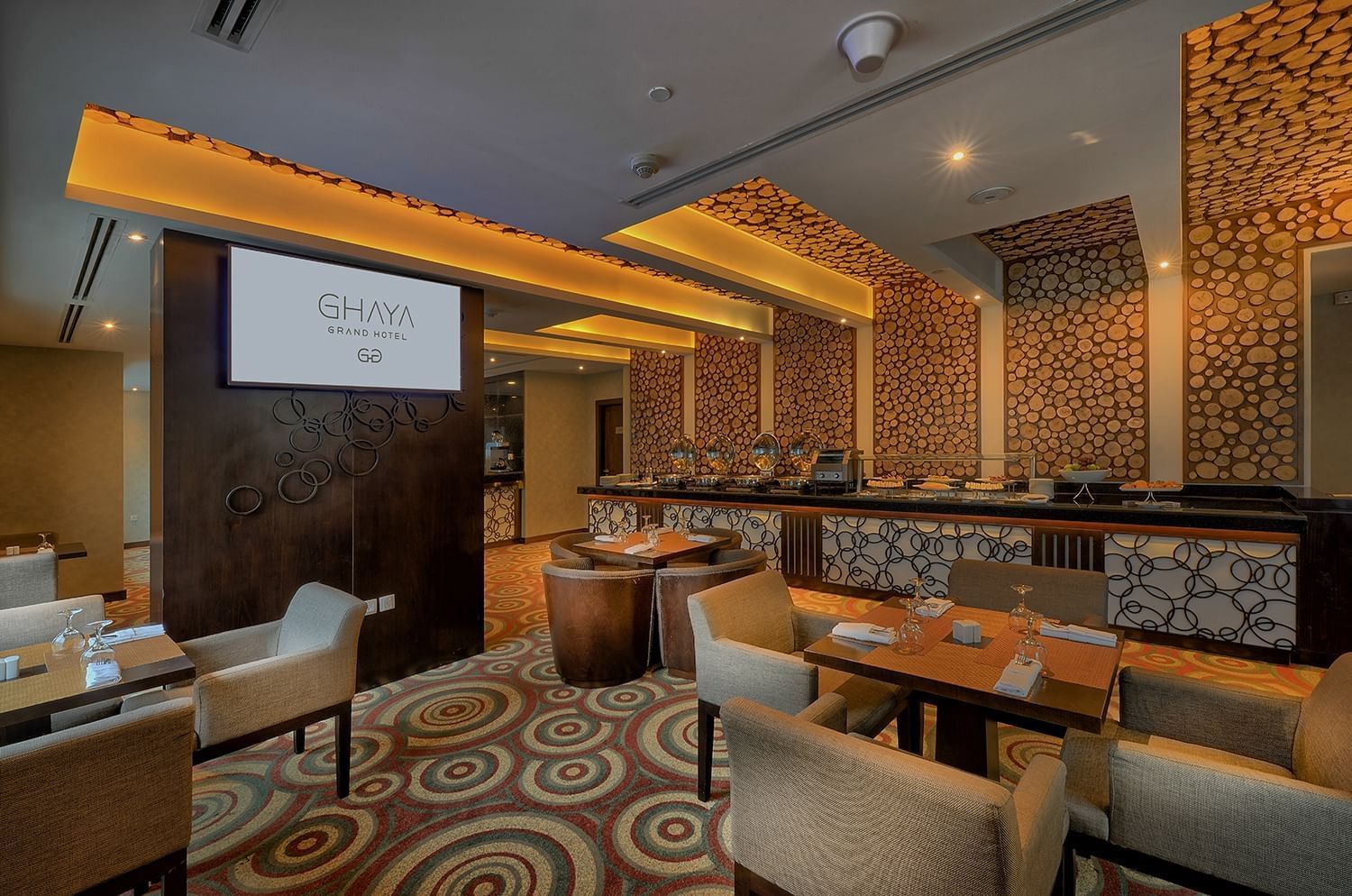